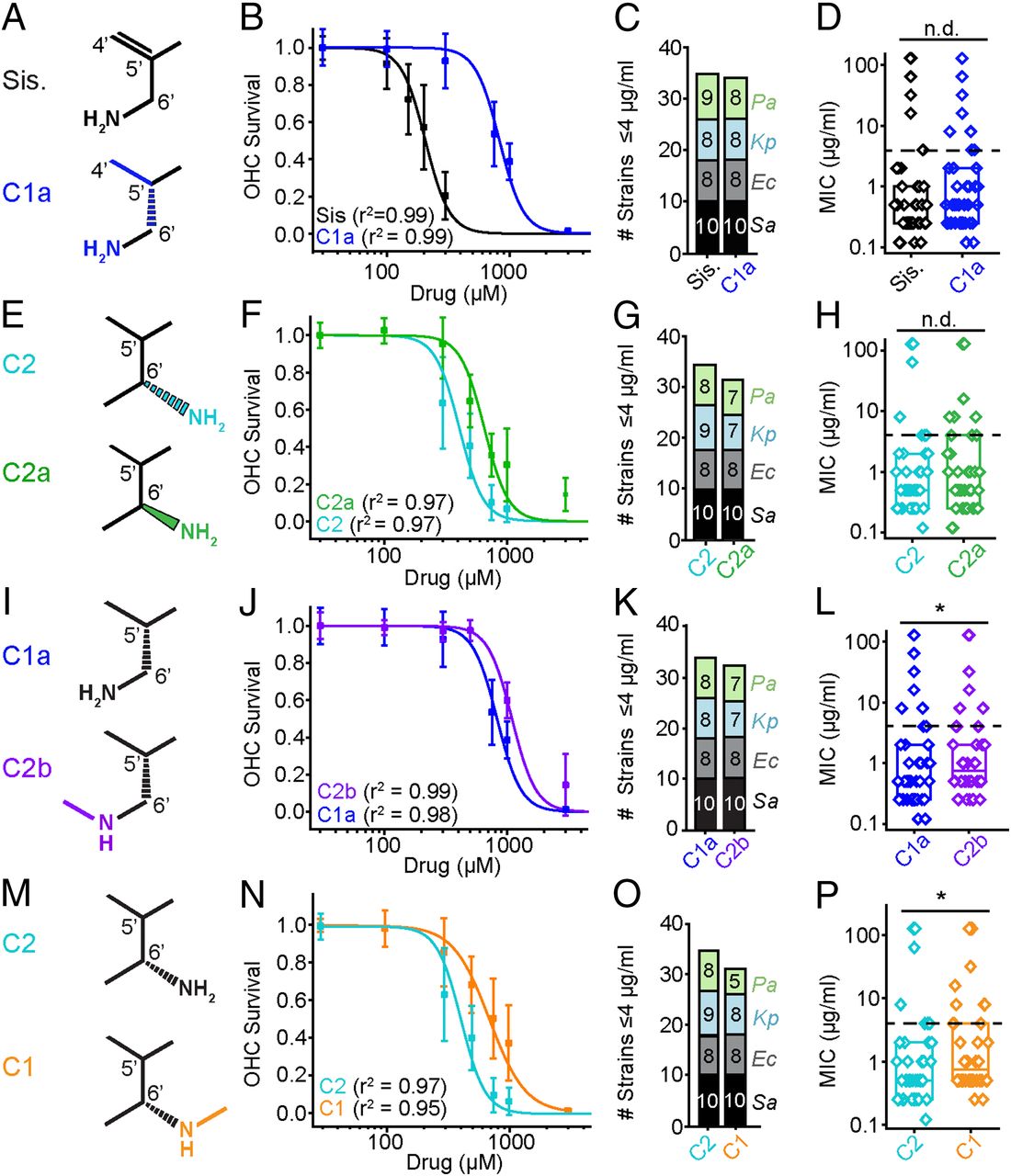 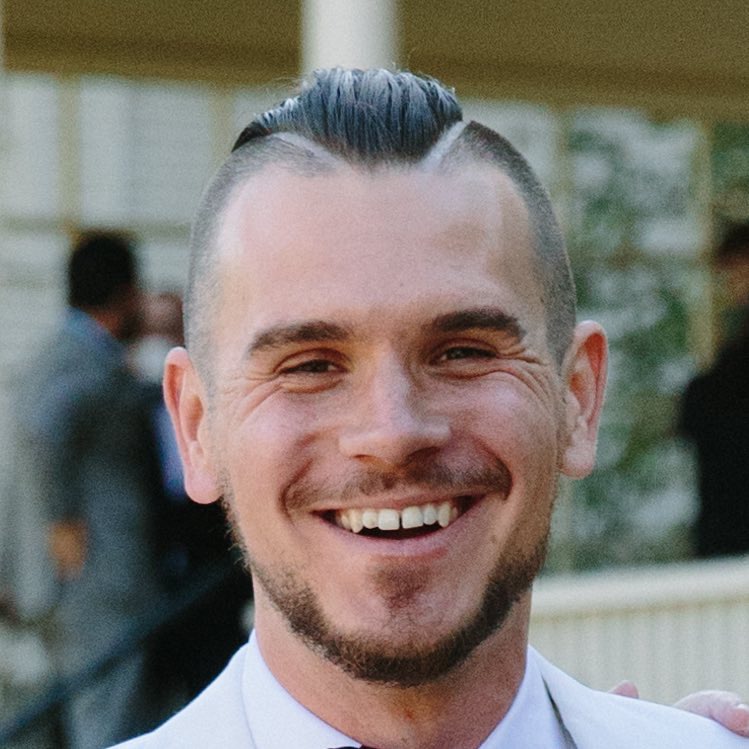 After many years of effort by Nanosyn scientists, the separation, characterization, toxicity and biological activity of the various forms of gentamicin was published in the Proceedings of the National Academy of Science in December 2020.

Rather than separating a single lot of gentamicin into its 5 components, Nanosyn scientists screened different vendors and found lots which had fewer than the five main components. We selectively purified those components which were easiest to purify. No one has ever published such an approach previously in the literature.

Nanosyn is now part of Element

Nanosyn is now part of Element 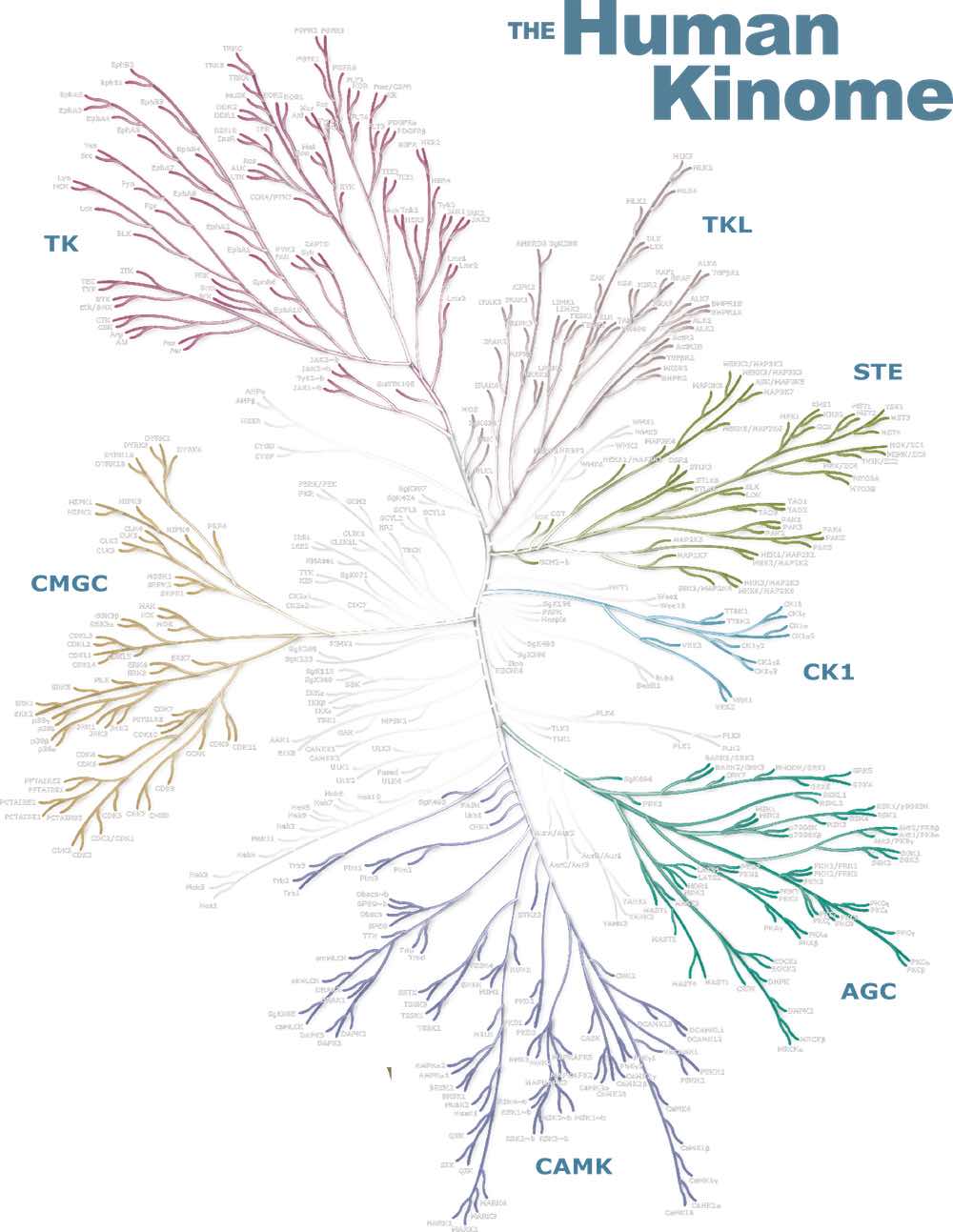 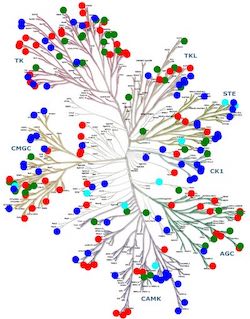 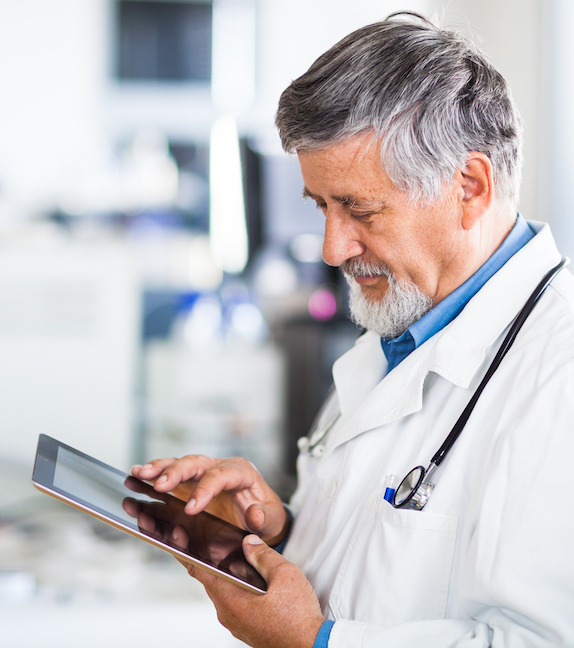 Get more news about Nanosyn in your inbox

Thank you! Your submission has been received!
Oops! Something went wrong while submitting the form.
No spam!